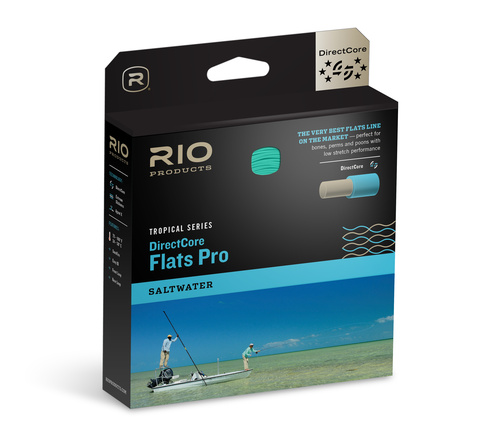 THE VERY BEST FLATS LINE ON THE MARKET perfect for bones, perms and poons with low stretch performance. Easy annealing, low-memory core that lays perfectly straight on the water. Low-stretch "DirectCore" for hard, solid strip sets Mid length head & long rear taper for complete line control High floating running line that will not sink and impede the cast. Some lines cast far with ease, but leave you flailing when fish show up at your feet. Others do just the opposite. How do you create a line that does everything on the flats better? With our new Flats Pro line, its a matter of what we call the four T's: Taper, technology, testing, and more testing.

TAPER: The Flats Pro is built with a front taper that loads easily on a short line. But the mid length head and extended back taper provide stability for fast, accurate, long-distance casts as well. From there, we continued refining the weight distribution grain by grain until it could make delicate presentations to twitchy bones in skinny water and drive bulky crab patterns into serious wind equally well.

TECHNOLOGY: When you're casting to moving targets, you need a direct connection to your fly the second it hits the water. Memory-induced line curl leaves you out of touch. That's why we built the Flats Pro around DirectCore, a proprietary low-memory, low-stretch monofilament core that retains its stiffness in tropical heat, yet lies straight on the water without curl or retraction. We also applied our SureFire triplecolor, distance-marking technology to take the guesswork out of putting the fly exactly where you want it.

TESTING, and more testing. Well, somebody has to do it, and if it takes hundreds of hours on the flats and countless fish to create a perfect line, we're willing to make the sacrifice.

STEALTHTIP: The Flats Pro StealthTip features a full-float head with six feet of clear intermediate at the tip. This nearly invisible front section allows for shorter leaders and easier, more accurate casts, while the increased density provides greater wind penetration. This is an awesome permit line! 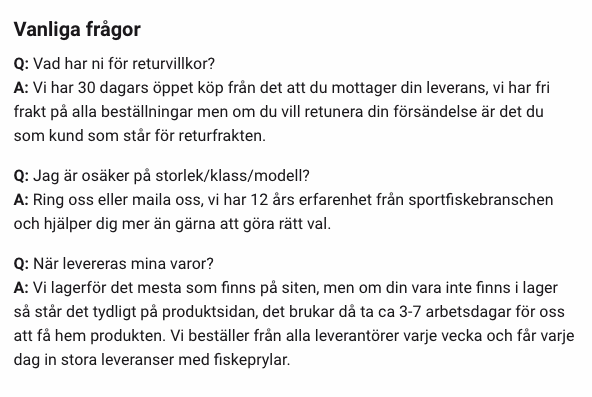